There were strong wins for Harry Traylen and Jeremy Crabb and very narrow defeats for Tim Tan, Nate Plug and Kayne Wardell.

John Samuels fought very hard to win on the 19th hole and Aidan Cooper after a robust fight to the end lost on the 21st hole in a contest watched by all.

Nedlands boys should be proud of their efforts against the Rockingham team, the standard of golf displayed by all was of an extremely high standard.

A special thanks to Loui de verteuil , John Venner  the sponsor and Malcolm Skipworth who travelled down to especially support the team with me. 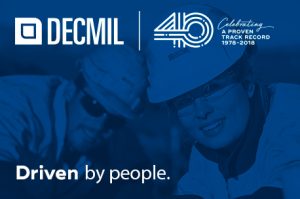